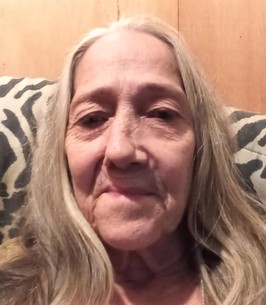 Being raised mainly by her grandparents and having family in Center Point, Dink bounced between the two places and had most recently moved back to Pampa approximately a year ago. To spite having a difficult upbringing and a hard life, Dink thoroughly loved the outdoors and could often find her solace or escape there and if not there, she always had her cats that she could find true companionship and comfort with.

God broke the mold after making Dink as she was certainly an original! Her personality, spunk, and carefree nature contributed to her being the life of the party. She loved everybody and in turn, everyone loved her. She will be missed by many.

Dink was preceded in death by her grandparents and a brother, Jay Miller.

Staying true to Dink’s wishes, no memorial services are scheduled. The family has entrusted the cremation care of their loved one to Winegeart Funeral Home.